Sharks really are magnificent creatures, aren’t they? Sure, they get a bad reputation from films and tv shows, but they are so much more than the villain that Hollywood makes them out to be.

If you’ve never dived with sharks before, then we urge you to try it. My name is Mikayla Adams and I have swum with sharks six times so far.

The beauty of sharks up close and personal is too precious to put into words - there’s nothing like it that I’ve ever experienced. Not only that, but to be in close proximity to one of the ocean’s most ferocious predators is such a thrill!

If you’ve been considering shark diving, then this is your sign to do it! Trust me, you won’t regret it and you’ll be left with an amazing memory that you’ll never forget.

I’ve created Shark Diving Unlimited to help you in your quest to dive with sharks. I want to educate more people about the wonders of the shark, as well as breaking some of the stigma that films would have you believe about them.

I’ve also found the best diving tours around the US to get you living your dream quicker. Find your area on my website and get yourself booked in! Imagine telling everyone that you’re going swimming with sharks! That’s something that only a few of us will be able to boast about! 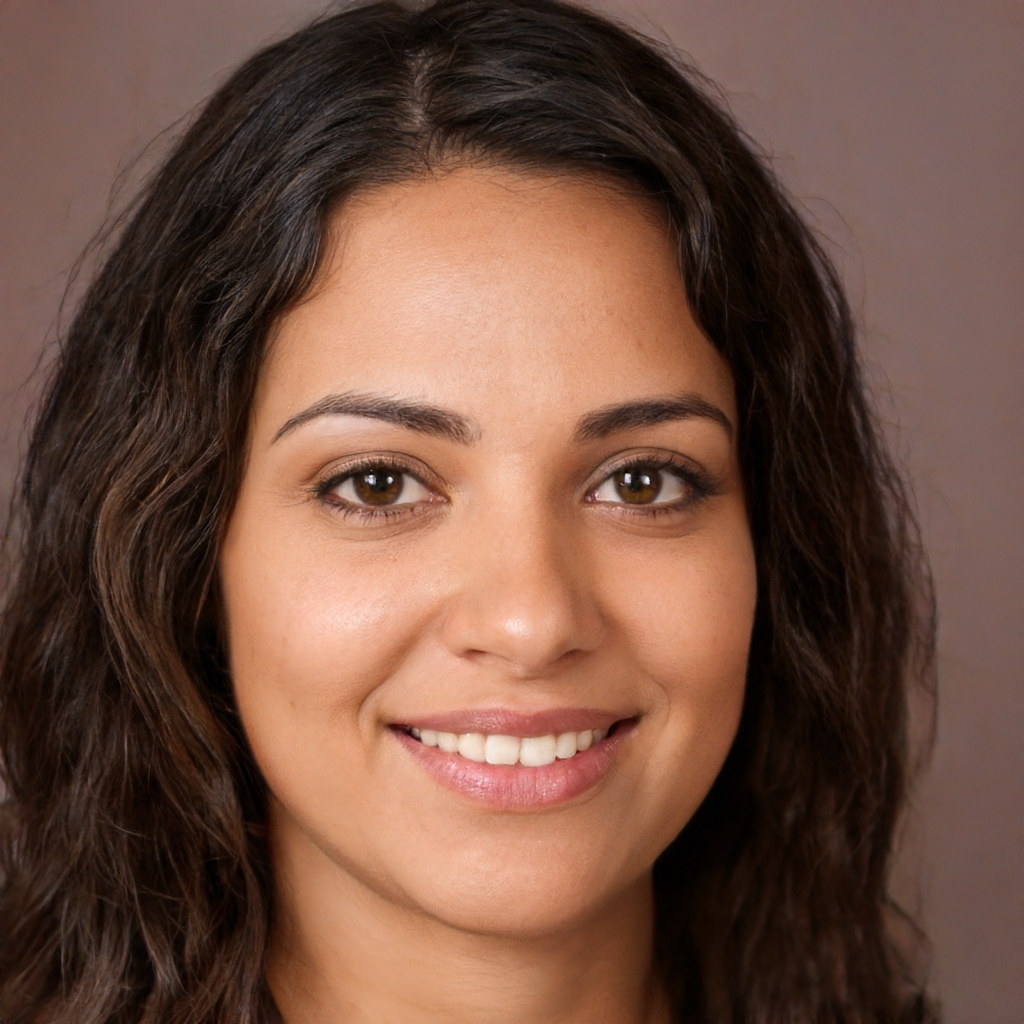